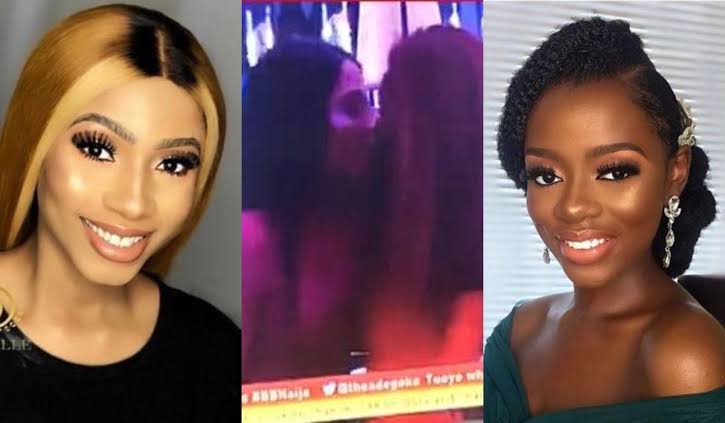 BBNaija 2019: Mercy in tears as Diane evicted of the house (video)

It was mix emotion as Diane was evicted Monday evening following the shocker announcement by Big Brother Organizers.

Diane was unfortunate to miss the Independence Day Carnival as the shocker eviction saw her out. Well, seem Mercy is a close one to her and she couldn’t hold her tears when her name was announced by Frodd who picked the gold coin.

It has been alleged that Mercy and Diane seem to have kissed twice or more in the house thereby making it suspicious of them practicing lesbianism.

Some clips have been captured on different occasion. Check out below 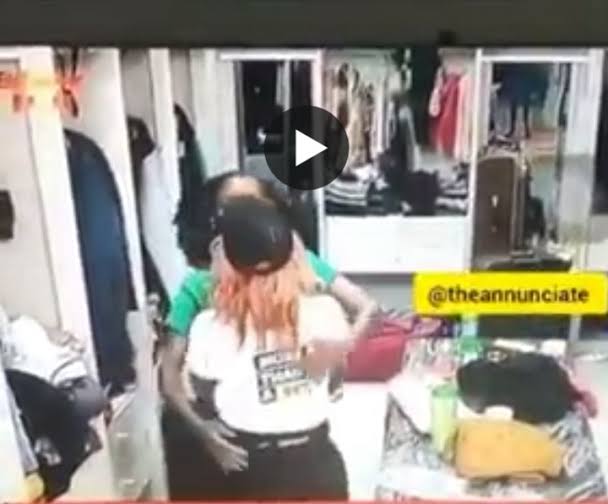 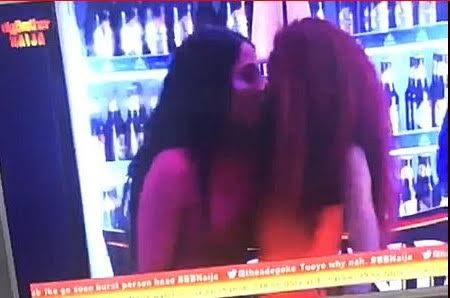 BBNaija 2019: Mercy in tears as Diane evicted of the house

BBNaija 2019: Mercy shows off her n!pples in style (video)

BBNaija 2019: See the housemates that miss Tacha the most (video)